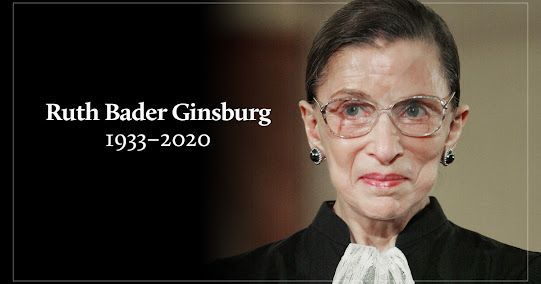 I remember well my first Volunteers in Mission international trip. In 1993 a group of Deaf Senior Citizens and I went to Montego Bay, Jamaica, to help a fledgling Christian Deaf School.  I was in quite over my head, being the only hearing person on the team and doing all the interpreting.

The accommodations were somewhat rustic. The plumbing broke down the first day, and the dining hall served mostly rice and more rice. The most difficult part of the trip was the task we were assigned at this small, struggling school.  The principal asked us to take hand shovels and break ground for a vegetable garden. We were breaking hard, hard ground in the hot, hot sun; and if we had not had the chance to also teach Bible school to the Deaf children as well, I think the team would have packed up and left after two days. 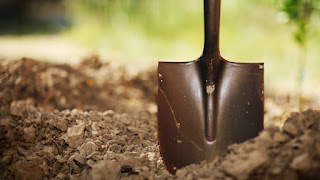 Breaking ground is necessary for any kind of vegetation to grow.  Nothing can grow in hard, packed, dry ground without such hard labor. But the benefits of it can yield the gift of crops and nourishment and life.  Teams that followed us in subsequent weeks were able to plant the garden. And later the children were able to harvest some food to add to their rice menu.

It is reminiscent of the Apostle Paul’s words to the Corinthians about the work of ministry: “I planted, Apollos watered, but God gave the growth. So neither he who plants, nor he who waters is anything; but only God who gives the growth.”  (I Corinthians 3:6-7)

I would agree with Paul’s analogy to a point, but I would give praise to social justice “ground breakers.”  These are people who till the hard soil of stubborn hearts, but who have the vision and creative imaginations to begin a work among us that can be liberating, life-changing and righteous.

These words describe the life and witness of the late Supreme Court Justice Ruth Bader Ginsberg.  She was described as a “ground breaker” because of her pioneering, tireless work for gender equality and equal rights for all people.

This is bone-hard work.  Ground breakers get a lot of resistance; but they keep tilling the soil. Although she graduated first in her class at Columbia University Law School, no law firm would hire her; so she worked as a judge’s clerk and then taught law.  Throughout her distinguished career as a lawyer and judge she never gave up on a just cause. And she consistently advocated for equality and equity.

Ginsburg left us last week, on September 18, after a long bout with cancer and after many victories. She died on the first night (Shabbat) of the Jewish holy observance of Rosh Hashanah. According to Jewish tradition a person who dies on the Sabbath “tsaddik” is a person of great righteousness. If someone dies on the Shabbat of Rosh Hashanah (the Jewish New Year) they are “the ones God has held back until the last moment because they are needed the most and were the most righteous.” (USA Today 9/19/20, Joel Shannon, quoting Nina Totenberg of NPR.)

Ground breakers are indeed righteous, intent on doing the right thing, bearing the heat of the day, the hardness of the soil for the sake of others.  We honor the memory of the victorious RBG!