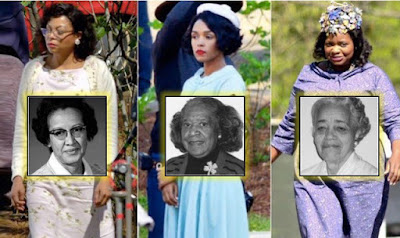 If you haven’t already, I encourage you to see the historical movie “Hidden Figures.” The story plot is based on real events and the lives of three African American women who worked for NASA during the beginning of the U.S. space program. 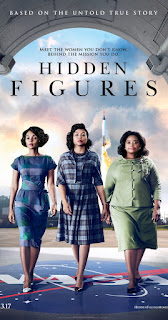 In the 1950s the women who handled the math calculations for the space program were known as “the colored computers.” The movie portrays day-to-day examples of racial and gender discrimination they initially faced, including disrespect from some white coworkers and others, even from some African American men.

Yet they persevered and gave significant contributions to the space program, which could not have succeeded without them. I am grateful that the real-life Ms. Katherine Johnson, one of the three featured in the movie, received the Presidential Medal of Freedom in 2015 from President Barack Obama. That honor and this movie make it clear that these brave women are hidden no more.

Yet, people who are hidden figures continue to abound in this world of ours. They are people who have done incredible work for the promotion of good in the world and in the church but receive little or no acknowledgement. Many times, that is due to institutional racism that tends to reward the majority culture at the expense of people of color.

Sometimes people become “hidden” because of their gender, class, ability, orientation or religion. Whatever the reason, the effect is the same: devaluation, invisibility and a huge loss for all of us. That is because when one of us shines, we all shine. But when any of us and our abilities are cast into shadows or marginalized, we all suffer more than we can know.

Young people are looking for role models, and we need them in all colors, genders and walks of life for beneficial mentoring and progress to happen. We must acknowledge that everyone is gifted by God, fearfully and wonderfully made, and intended by their Creator to use their talents for the good of all. It doesn’t work so well when some people are relegated to stay in the corner or in a separate place, while someone else gets credit for their work.

Another lesson of this movie is the importance of people getting out of the way to allow for social change. Had the film’s white boss, Al Harrison, kept all the power to himself and others like him we may have never landed on the moon. He broke down barriers to let true giftedness in. This takes humility and courage.

Celebrating black history in February and throughout the year is important for everyone because we are all in this world together. As we remember the history and the stories of the past we can celebrate our gains together. And we can accept the challenge to do a better job of bringing our gifted leaders out of hiding, while empowering everyone to achieve for the good of all. 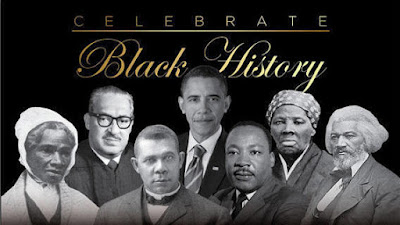