Quest for justice, mercy should be One Size Fits All

My son Gabriel appeared in a recent Facebook post donning a Halloween costume in which he is dressed as a cactus.  It is quite clever, and perhaps he chose this outfit because he works as a botanist at the Smithsonian Science Lab and loves plants.

When I asked him about it, he said he purchased it at Walmart, and it is labeled “One Size Fits Most.” He said I could borrow it anytime I wanted to dress up like a cactus.  This is likely not going to happen.

First, I don’t like plants all that much and secondly, “One Size Fits Most” never works for me. They are always too big. I can just imagine falling down steps in this unfitting cactus costume that my six-foot tall son fits into quite well.

Does one size fit most?  It is an important question to ponder as we consider our social issues in the world today. Is there a place for uniformity, or is it important to recognize our differences with respect and grace?  Yes and no.

When should ‘One Size Fit Most’?

The General Board of Church and Society is working on a revision of our United Methodist Social Principles. These can be found in our Book of Discipline in Paragraph 160-164.They include many important statements that we as United Methodists believe about social justice. However, one size does not always fit all in the global context. 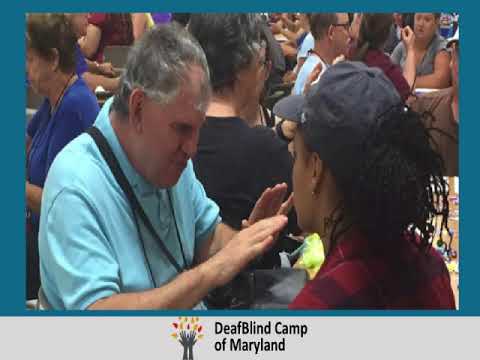 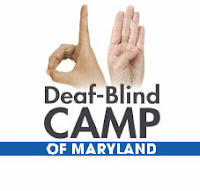