The first African American Methodist churches in the early 1800s were controlled by white senior pastors and trustees.  Chafing under oppression, the churches sought but were denied the dignity of self-determination by four consecutive General Conferences.  But in 1864, as the end of America's Civil War and slavery was imminent, their petition was approved, and the Delaware Annual Conference became the first African American annual conference to be formed in Methodism.

A century later the 1964 General Conference mandated that all racially segregated conferences in the United States be disbanded.  Four years later, the segregated Central Jurisdiction, to which they all belonged, was abolished as well.

The last formal conference session of the Old Delaware Conference was held on April 27-28, 1965, with Bishop John Wesley Lord presiding.  The bishop said, according to the Rev. Edwin L. Ellis, a District Superintendent who wrote about this event later, “We are restoring that which is broken.  This is a return to the way the Methodist Church began.  It was our sin which brought division… Surely now, we have much to share with all of Christ’s Church and this great dream will be now pouring out into the life of the new conferences that are being organized.”  (Commemorative Booklet: Delaware Annual Conference, page 101) 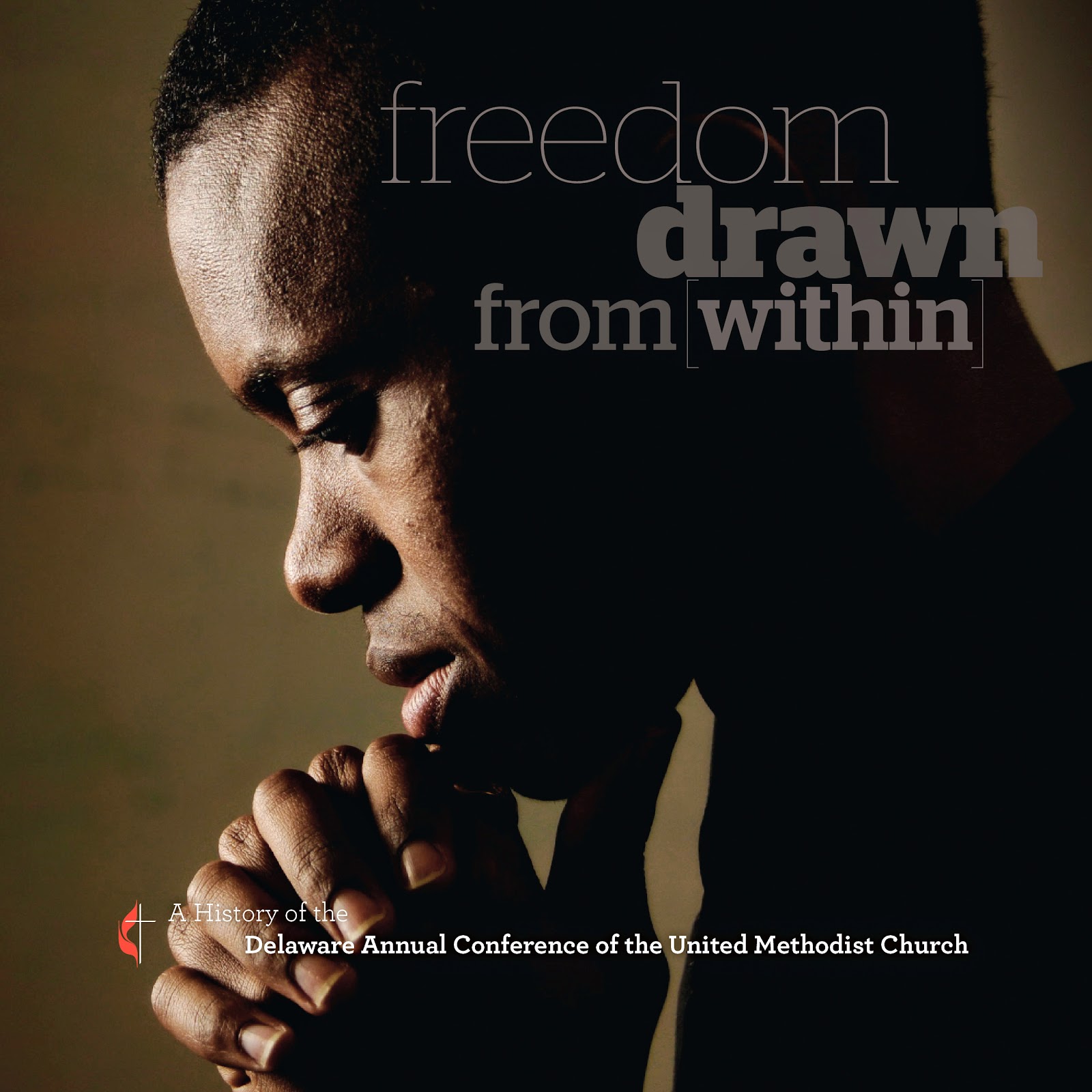 The Delaware Conference has the distinction of being “first.” It was the first to form and first to merge. In this, the 150th and 50th anniversaries of its sunrise and sunset, and especially during Black History month, I ponder the word “first.” To be “first” has many connotations.  We often think of it as being the earliest, the best, and the most important.  That is true on many levels.

But as we study the scriptures we see it a little differently.  In the Old Testament we read about the importance of the “first-born” child in the family being set apart and dedicated to God (Exodus 13:1-2).  The Jews were required to give the first fruits of their harvest in sacrifice to God (Exodus 23:16)

In the New Testament we read about Christ being the first-born of all creation (Colossians 1:15), who came not to be served but to serve and to give his life as a ransom for our sins (Matthew 20:28).  Jesus turns the tables on the world’s pride in being first by reminding all that the “first shall be last” and “anyone who wants to be first must be the very last, and the servant of all.” (Mark 9:35).

Indeed the Old Delaware Conference was first in its sacrificial, life-changing service to the Lord Jesus Christ through its 100 years of ministry among us.  The servant leadership of its many pastors is evidenced by the fruit of their preaching and the way “scriptural holiness” was spread across the land in their day.

In the history of the Delaware Conference, written by the late Dr. William Jason (and soon to be published and available to all), we read story after story of the miracles and life-changing ministries of both lay and clergy who gave of their means to erect houses of worship and hold conferences and camp meetings. They did it so that more might know the saving love of Christ.  People mortgaged their houses to build their churches in many cases.  They were “first” in their self-giving love for their Lord and the church.

In this day and age the call of being “first” is still coming from our Lord Jesus to all of us.   As Paul says, we should “outdo one another in showing honor” (Romans 12:10), and not only to others but especially show love to the very people who despise and reject us and treat us with disrespect (Romans 12:20).


I invite you all to take part in our celebrations of the Old Delaware Conference which disbanded in order to model a new way of ministry for the church of Jesus Christ for all to see.  The Peninsula Delaware Conference celebration will be on Saturday, April 25, at 4 PM at the Whatcoat UMC in Dover.  Bishop Woodie W. White, a racial justice pioneer himself, will be the guest preacher of the day.  The Eastern PA Conference will hold its celebration at Tindley Temple UMC in Philadelphia on Saturday, May 30, with Bishop Ernest Lyght, Bishop Gregory Palmer and Dr. David Briddell featured among the speakers.

I pray with profound gratitude that we are far beyond the widespread rejection and disrespect.  But our solemn call is still to “outdo one another in showing honor,” eager to be first to greet, embrace and extol one another as beloved sisters and brothers in the household of God.  Being first in this way transforms us, our enemies and the very world that is busily striving to “win” and have it all.

There is simply no telling what God will yet do with us and among us, as we seek to be in ministry in the counter-cultural Spirit of Christ.   So let us join together in these vital celebrations of our shared Methodist history, and see what new firsts shall come to pass.