Strength for Service to God and Country 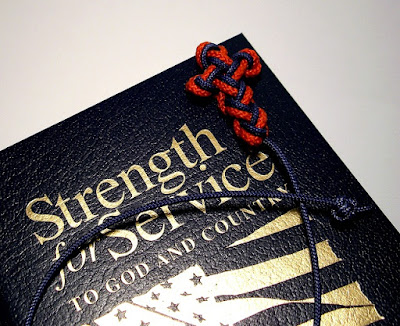 As we prepare for the annual observation of Veteran’s Day, November 11, I would like to call to your attention a wonderful resource produced by our United Methodist Men: Strength for Service to God and Country.

This inspirational book comes in two versions. One is for military service men and women. A second version is produced for local emergency service personnel, such as first-responders, police, fire fighters and medical professionals.

This resource can be purchased through our General Commission on United Methodist Men at www.StrengthforService.org.

Originally distributed during World War II and the Korean War, it was revisited by a Scout named Evan Hunsberger, whose advocacy for the book’s republishing was his Eagle Scout project in 2002.

How wonderful it would be if our churches could purchase copies of these devotionals and distribute them to our community servants as well as our men and women in the military. It would be a wonderful way to show honor and appreciation this year during and after our Veteran’s Day observance.
Posted by Bishop's Blog at 8:32 AM