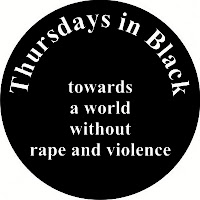 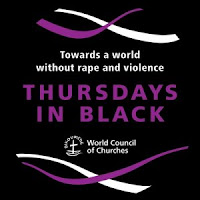 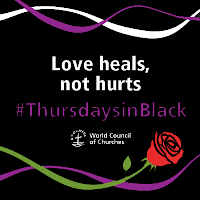 By your Spirit may we witness to your peaceful, loving way
May we share your love and justice every moment, every day
May the people hurt by violence know they’re valued by your grace
And may all who are in crisis find a refuge in this place.
Posted by Bishop's Blog at 8:48 AM