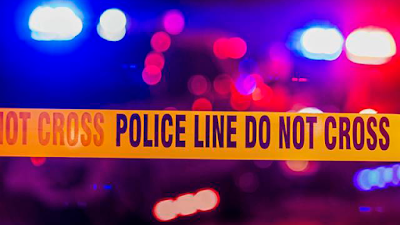 I am certain that all of us are grieved by the uptick of mass shootings that are happening all over the country at the moment.  This is of course not a new thing.  We have seen this pattern of clusters of mass shootings in the past in this country.

According to the Gun Violence Archive there have been 2,218 mass shootings since 2013 (in which at least four people are being shot at the same time and location), (www.gunviolencearchive.org).

Almost every day in the cities of Philadelphia and Wilmington there have been homicides and injuries in large numbers. I ponder why that does not get more national news coverage.  We should never take a single violent act for granted; and as Christians we have some responsibility to address this pandemic.

Automatic weapons make it so easy to gun down multiple people in seconds.  Contrast that with the murder of Julius Caesar in 44 BC. During a meeting of the Senate in Rome.  It took the senators, led by Marcus Brutus, quite a long time to kill him.  They stabbed him 23 times. If they had an automatic weapon, this would have been quick work. 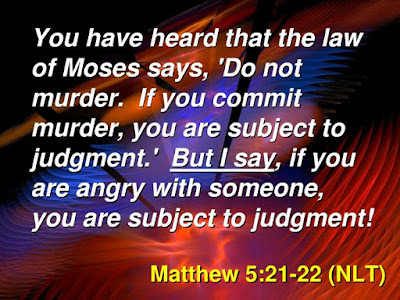 Humans have found many efficient ways of killing each other throughout history, and I am sure God just shakes God’s head at us with dismay and grief.  I ponder the need for the proliferation of such weapons in our country.

Jesus addressed murder in the “Sermon on the Mount.” In just a few short words, he gets down to the heart of the matter.  Violence and murder are products of human anger.

If this is the case, all of us are guilty of murder when we harbor anger and speak evil against a brother or sister.  Mass murders of the heart are happening every day, and it includes us good church people. 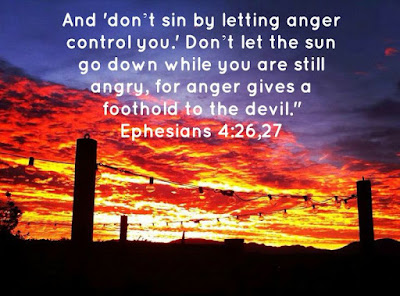 What do we do with this?  Surely, we are not as guilty as the gunmen that stormed the Fed-Ex office, the massage parlor or the grocery store. Or are we?

Jesus also calls us to “be perfect as your Heavenly Father is perfect.” (Matthew 5:48)  It seems we can be “going on to perfection” a lot more when it comes to handling our anger.

Christians, let us study Jesus’ methods of anger management, take them to heart and practice them in the world. It is quite alright to get angry about things.  Jesus cleansed the temple (John 2: 13-16) when it was being desecrated. But no one was killed, the wrong was made right, and truth was embodied.  Here are some other lessons from Jesus:

Let us vow to stop committing “mass murder” in our hearts. Live in peace with all people (the easy to love and the not-so-easy to love). Teach non-violence and practice civility.

As we prepare for sessions of Annual Conference, may we engage each other with gentleness and respect. Using Bible verses in the “chat” as weapons to vent anger does not accomplish the work of God.

Justice causes are an important part of our holiness as Methodists, but rage and hurtful rhetoric are not. The cause of justice, so well exemplified in the life of Dr. Martin Luther King, Jr., is always accomplished best through non-violence, love and grace. God’s Spirit can give us the strength to handle our anger and avert much violence and murder.