Lessons we can learn

The dark atrocities of the Native American boarding schools are coming to light in recent years. Last week in the news, we learned of a mass grave with over 200 First Nations children. It was discovered at the site one such school in Canada. There have been similar revelations of abuse in boarding schools in this country for many years as well.

What were these boarding schools?  They were part of a widespread scheme to intentionally assimilate tribal peoples into European culture.  Indigenous parents were forced to give up their children to these educational institutions by white people whose goal was, in the words of one administrator, to “kill the Indian, save the man.” 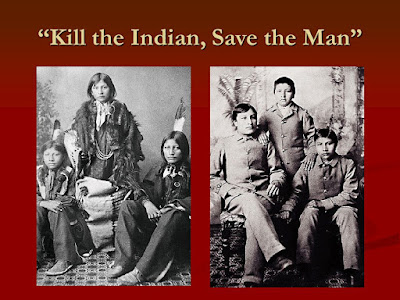 Their hair was cut. The use of their native languages was forbidden. Their names were changed. Euro-American-style clothing was required. And they were trained mostly to become skilled in domestic and laborer-type work. They were to become useful to the dominant culture, which had conquered their homelands and subjugated their peoples.

This was cultural genocide, plain and simple, and yet these schools flourished with an air of respectability for over a century in our country and in Canada. There are still people living today who were forced into these schools and who remember the horrors of the assimilation they endured and the often cruel tactics of the teachers.

Many children did not endure

But many did not endure in this long, sad history, dating back to the mid-1800s. Many of the children died from abuse, disease, despair and inhumane conditions in these schools 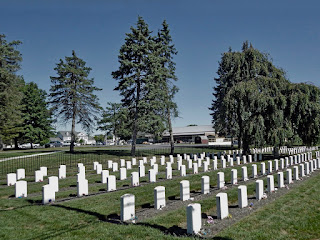 Bigotry and ignorance were at the heart of it all.  As a white person growing up in the 1950’s and 60’s I was taught the old ditty, “Columbus sailed the ocean blue in 1492.” We were taught how he discovered America, and how lucky for the inhabitants of this continent who learned Christianity from us and were able to joyfully assimilate into a superior Euro-American culture.

The TV western movies I watched back then depicted Native peoples as uneducated, primitive and in need of subduing, so that the “kindly” white settlers, discovering America in their covered wagons, would be safe.  These boarding schools seemed necessary, almost humanitarian, so that Native Americans could be “like us”—that is, good, right, Christian and “normal.”

The truth was so not any of that! Ethnocentrism and bigotry were at the heart of the assimilation schools and exemplified some of the most sinful behaviors of humanity.  Worse yet was the misguided use of religion in all of this.

Many schools founded by Christian institutions 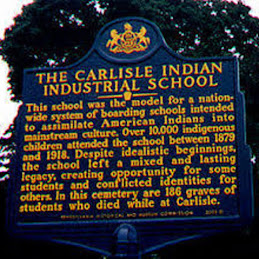 Many of these schools were founded by Christian institutions, including the Methodist church.  True religion should be at its heart a vehicle for God’s Spirit to infuse people with an attitude of respect, love and kindness toward to all people. But many times religion is used instead to oppress, rob and destroy those who are different or refuse to conform to our notion of “rightness.” This is not God’s idea. It is a devious construct of human sin.

In the New Testament’s Book of Acts, we read that some Jewish Christians were insisting that the new Gentile converts had to become Jewish and follow the Law of Moses in order to be Christian.  Huge controversies arose over whether or not the Greeks needed to be circumcised and made to follow other Jewish laws in order to be deemed truly Christian.  Assimilation was the goal. 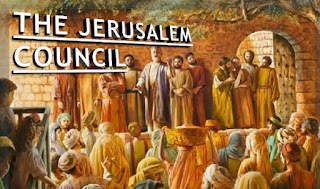 The Council of Jerusalem, described in Acts 15, provided a landmark moment when that controversy was laid to rest, at least for a time. However, that spirit of “You have to be like me to be truly saved, accepted, and part of the ‘in’ crowd,” has plagued humanity and the church in particular for millenniums.

Lessons from the Boarding School

What are some lessons from our boarding school experience? 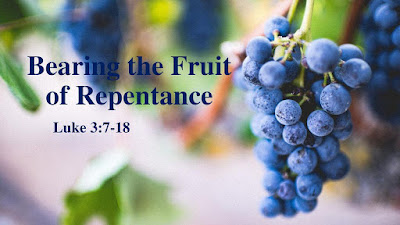 It has been said, “A long journey begins with the first step.”  Every one of us can take a step in the direction of justice and love for all people, every day of our lives.  When we do we are honoring those who have suffered from oppression and abuse, including the many who have suffered at the hands of our nation’s boarding schools.