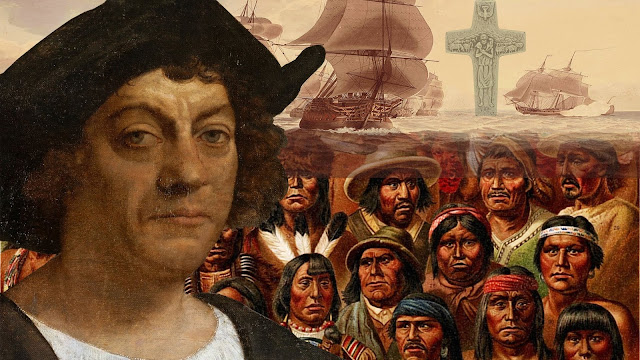 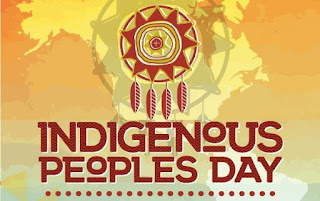 Across our country a number of states have changed “Columbus Day” to “Indigenous Peoples Day” or “Native Americans Day,” including Alaska, Minnesota, South Dakota and Vermont. Numerous cities and universities have followed suit.

What does this have to do with the church? In 2012 the General Conference of The United Methodist Church engaged in an “Act of Repentance and Healing for Indigenous People.” We learned how the church’s history was one of promoting genocide with no respect for the culture and rights of indigenous people all over the globe. We said we were sorry, but we also promised to improve some of our ways of knowing, living and being. 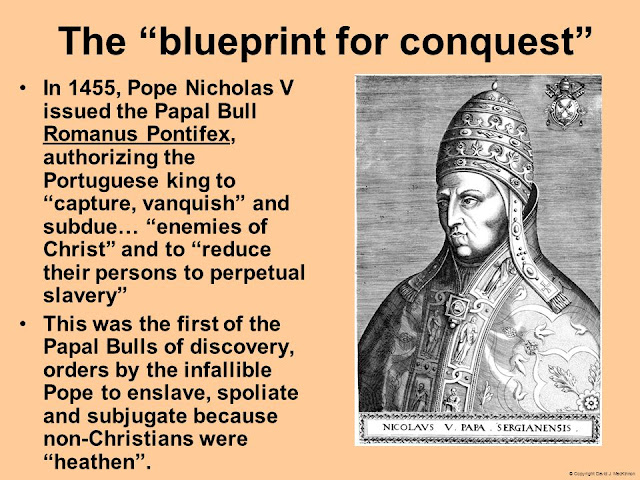 According to our 2016 Book of Resolutions (BOR, page 319) “In 1452 the Papal Bull Romanus Pontifix (an official statement issued by Pope Nicholas V) declared war against all non-Christians throughout the world, sanctioning and promoting the conquest, colonization and exploitation of non-Christian nations and their territories.”

The BOR further explains that, “In 1823 the “Christian Doctrine of Discovery” was adopted into law by the U.S. Supreme Court. Chief Justice (John) Marshall observed that Christian European nations had assumed dominion over the lands of America, and upon discovery, Native American Indians had lost their rights to complete sovereignty as independent nations and retained a mere right of occupancy in their lands.”

Much of that thinking came about as a result of a belief that we had the right to claim the belongings of others because of our superior Christian faith. I don’t believe there is any rationale for claiming the property of others in the teachings of Jesus. 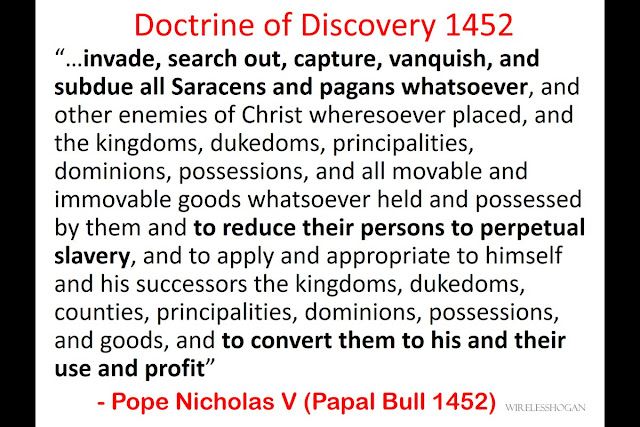 There is a Columbus Day—a three-day-weekend holiday—every year. But instead of celebrating a villain’s dubious “discovery” that led to brutal conquest, exploitation and genocide, we can find ways to celebrate the indigenous people of the world. We can honor their origins, cultures and survival and rejoice in their kinship with us as members of the human family created and loved by God.

So, I urge you to explore these indigenous histories and cultures—their past and present—through relevant experiences. Visit a museum, read a book, watch a movie. Offer a “show and tell” experience in church, sharing a story about how we as Christians need to live with others in healthy, respectful and sustainable ways.

Some of the history that we were taught years ago needs to be revisited and revised. As we consider the former things of old, we should forget or reject some stories that no longer seem valid. Instead, it is time to perceive new things that God is doing in our midst and celebrate new wisdom for our times.

Download this essay as a Worship Bulletin Insert: www.epaumc.org/wp-content/uploads/2018/10/columbusday-insert.pdf